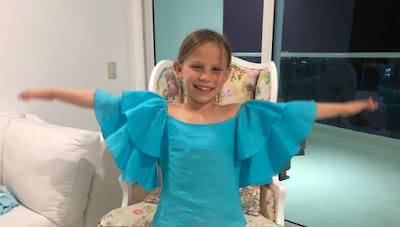 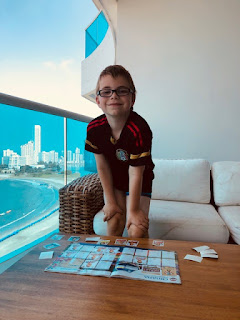 We've been rising early is what I'm saying.
Posted by Lemon Gloria on Friday, July 06, 2018 3 comments