One day it's almost Christmas and the next thing you know it a whole new year has gotten underway.

I had a linguistics professor who liked to talk about the trickiness of language. He'd say, "Time flies like an arrow. Fruit flies like a banana."

We had a lovely tree - I mean, we always have a lovely tree, the same lovely tree. Right now it's packed away under the stairs. But while it was up, it was a thing of beauty and joy. And a source of endless entertainment for the children.

Particularly if it's this one, which gave my mother pause. 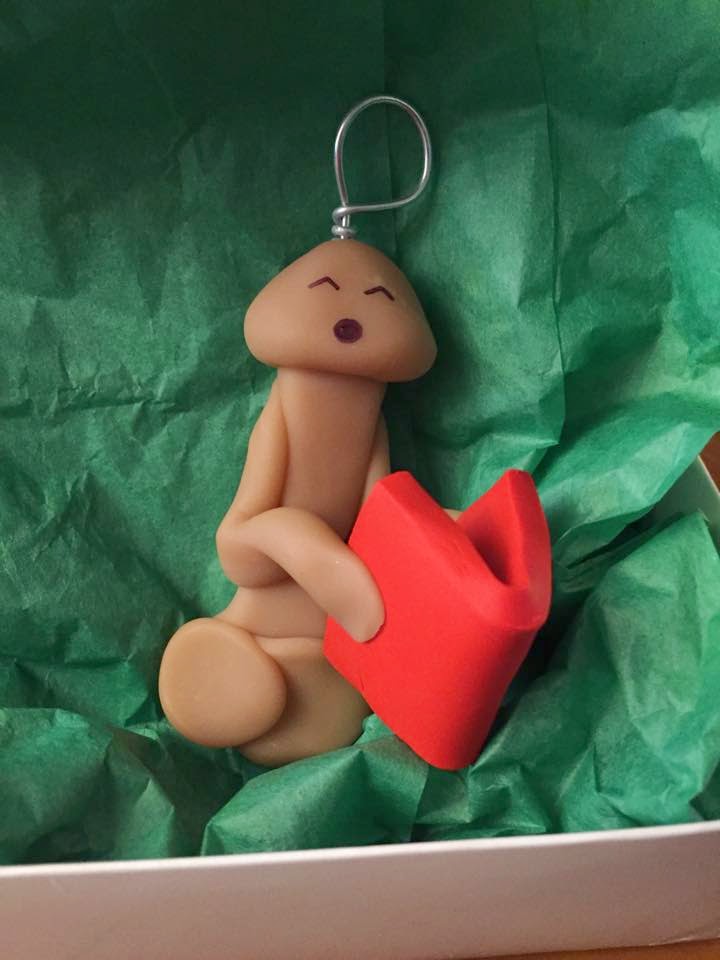 Let me be clear: it arrived in the mail unannounced, unsolicited. I have my pretty-much confirmed suspicions on who sent it, however.

We also had blinds last year, and then they went away, as did the cracked and rotting trim around them. But since I am a princess and the pea sleeper with regard to light, it was a bit of a crisis.

Until I got out the tin foil and paper bags.

Behold! This is my DIY blind project, to which I am subjecting the neighbors for another couple weeks. 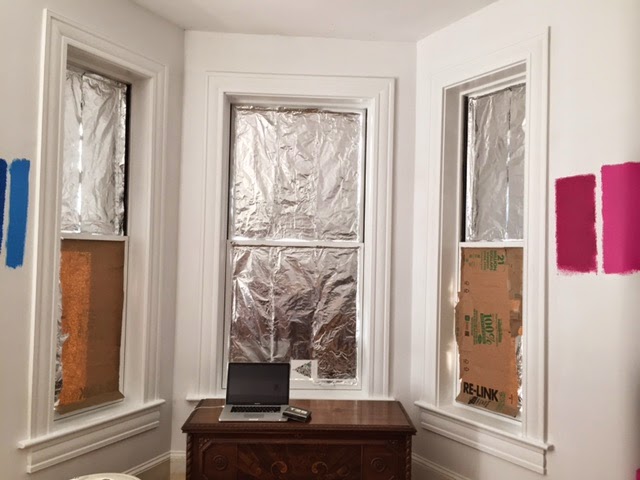 Classy, I know. But so delightfully dark at night.

And since the window frames were getting fixed, we decided to have two walls of our room fixed as well. And then we needed a paint color. Nick gave me free reign. 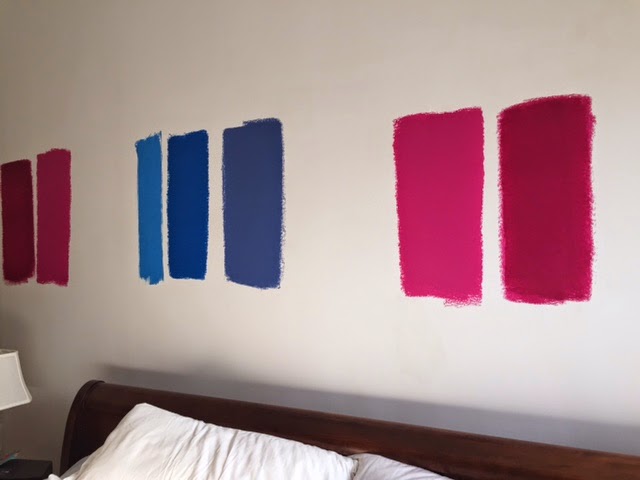 Nick said I could have the fuchsia if I really reeeeeaaaaallly wanted it. But it seemed a kind of unfair thing to do to him. One day I will have a room of my own, and it will be fuchsia.

India may or may not have strep - still haven't gotten culture results. I took her to urgent care on Friday, and as I was filling out the paperwork with her symptoms: fever, headache, nosebleed...she threw up all over the floor. So I added vomiting as a symptom.

When there is vomit involved, people move right quick. This bumped us up from two-hour wait to next, which was still 30 minutes, but I was very grateful.

Because she kept having a fever, we started her on antibiotics. She's much much better but still low key. And by now she's gotten very used to ringing her little bell and having the servants come running with juice and popsicles and such.

Next thing you know, she'll be requesting a palanquin.
Posted by Lemon Gloria on Tuesday, January 06, 2015