Please help me choose a design!

So you know I am going on this little overnight walk in just under two weeks. And I got this idea that maybe I would create a shirt just for the occasion.

I chose this photo, which I think says so many things about my dad and my childhood. Which, in case you're wondering, had a lot of joyful moments. And I had a brother I used to laugh and play with as well. I like that he is in the picture.

Dad could play by ear, and he played beautifully. We always had a piano, and when I was growing up, he played all the time. 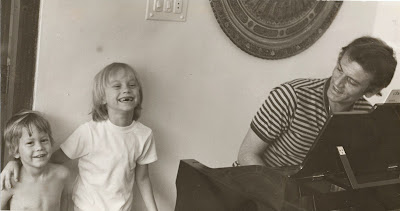 Originally, I was just going to put the photo on a shirt. I've chosen CustomInk, mainly because a neighbor works for the company and I like him and from what I know, it seems like the kind of company I like to support.

1. Just the picture. On fuchsia, because it's a color I love and one my dad did as well. 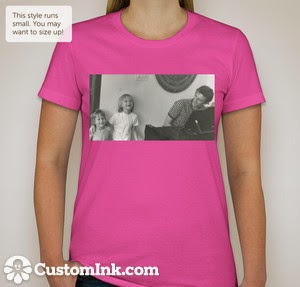 But then Nick thought that was kind of stark and a little proportionally odd.

2. So then I decided to put two pictures on. The original at the top, and a fragmented one below. You know, symbolism and all. 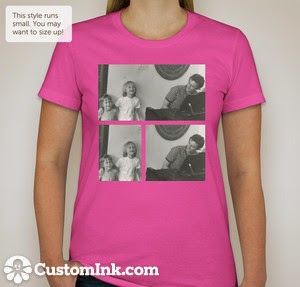 And then! Then this very kind friend of Nick's, who I only knew in person for an awesome weekend in Maine but consider a friend as well, surprised me by sending me his ideas for shirt designs. 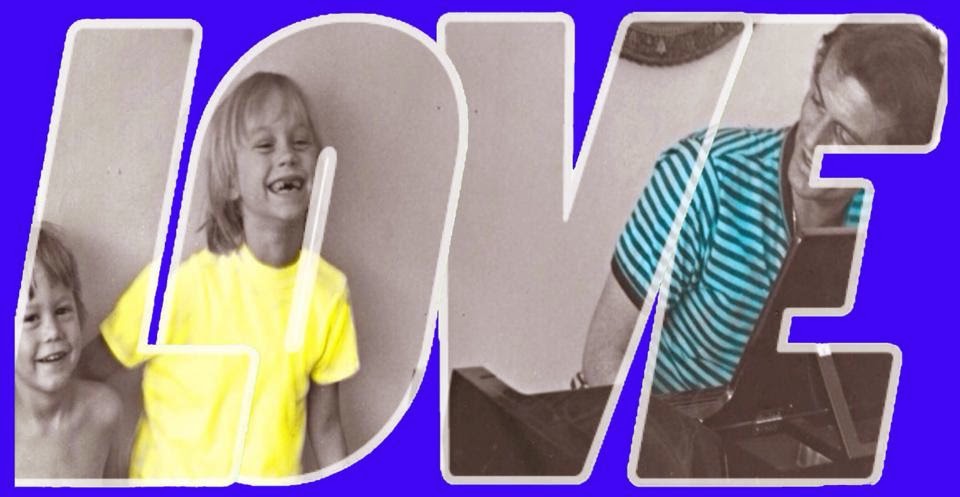 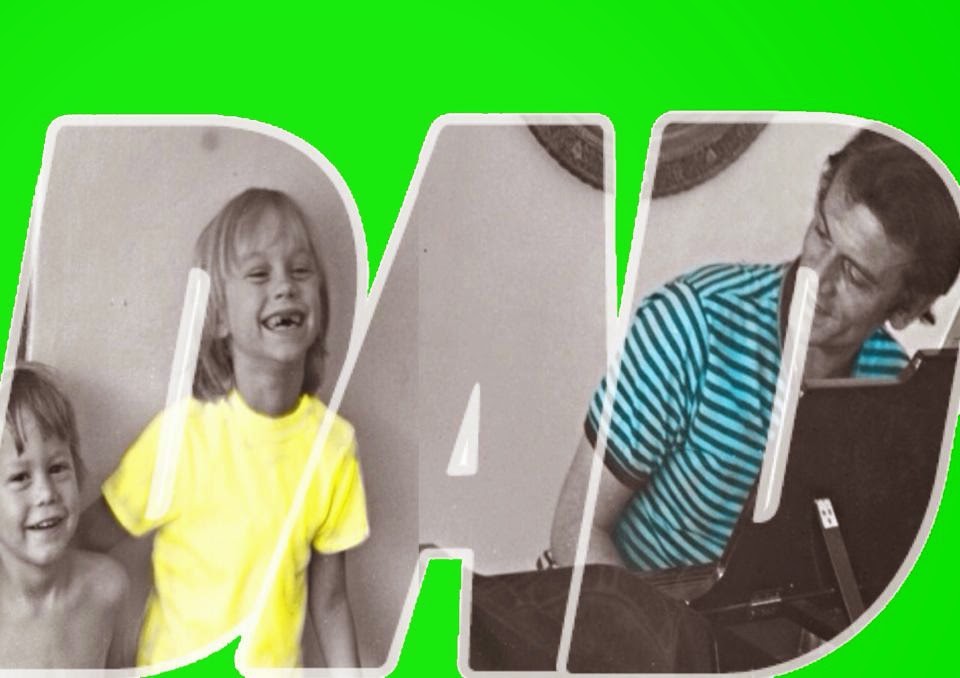 5. Here's both of his options on fuchsia: 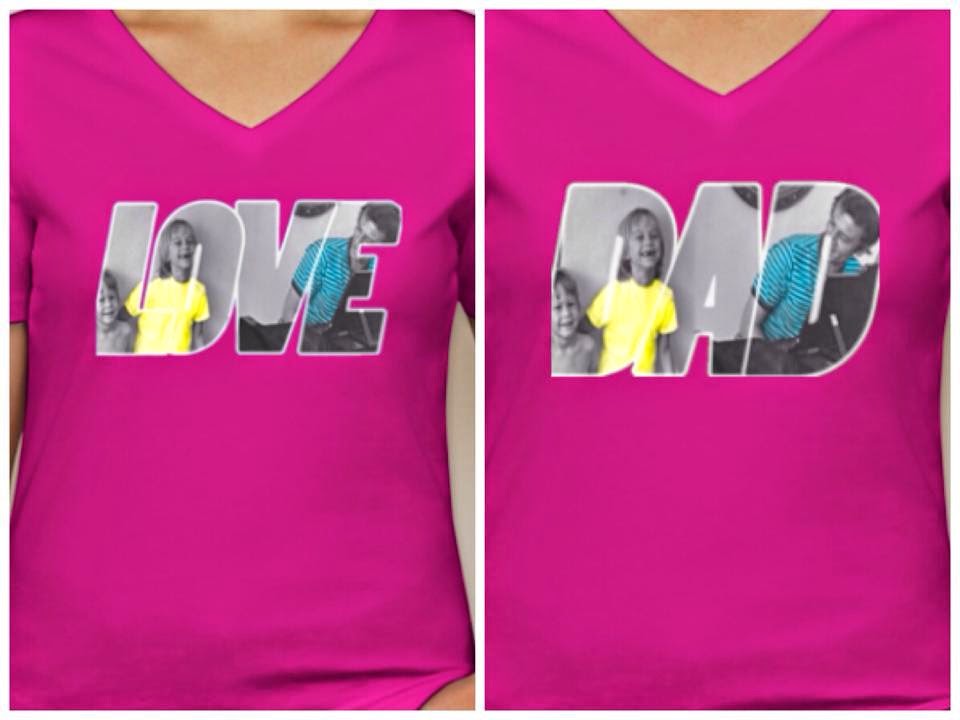