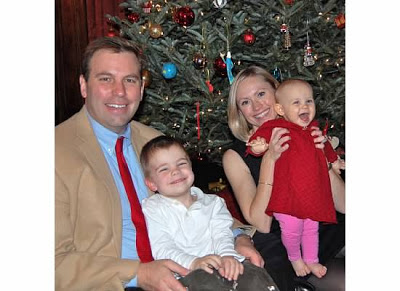 Christmas! Christmas with kids is a whole nother ball game.

I won't be all Dickensian and say it was the best of times and the worst of times, but I will say this: holy cow is Christmas with a kid who is both old enough to understand PRESENTS! and interested in eating ALL THE STICKY BUNS AND THE CANDY pretty delightful and completely exhausting.

The morning began with Jordan finding a garbage truck under his stocking. A garbage truck! With actual garbage cans!

I think I've mentioned before his interest in being a garbage truck driver when he grows up. He wants to drive the truck very fast. He's offered to give us rides.

So Nick asked him if he still wants to do that, and he said yes. And then Nick asked, "Are you going to stop and pick up garbage, or just drive fast?"

"I'll stop and pick up garbage and eat my lunch."

Jordan's phrase of the day was, "Let me wrap it!" By this he means unwrap, and he means it for every present, no matter who it's meant for.

India spent most of her time over the holidays trying to stand up. 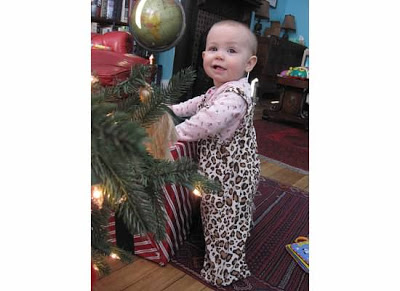 She has a great time, no matter what. She's also about to become a complete and utterly mobile menace. We are so in for it.

We had a spectacular morning, followed by an equally spectacular crash and a long, long nap. We had to get Jordan up for dinner when our guests arrived. 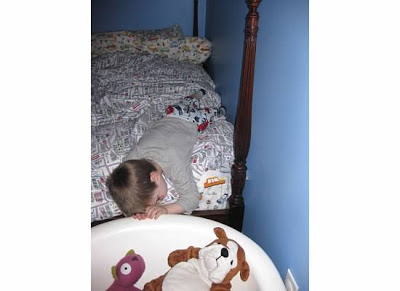 He didn't wake up, even though I took a number of photos with the flash. And what I'd really like to know is, what was he doing just prior to falling asleep?
Posted by Lemon Gloria on Thursday, December 27, 2012