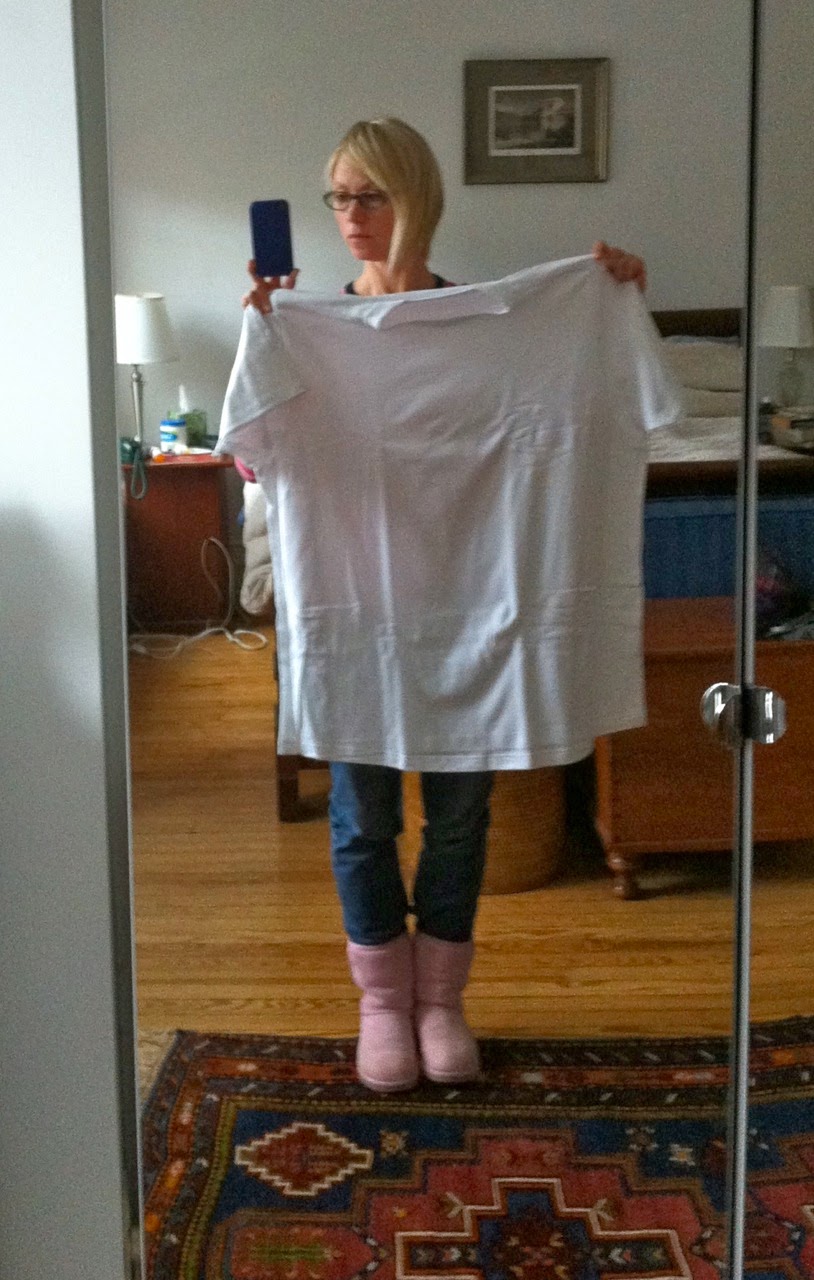 I always think it's a lot funnier than he does.
Posted by Lemon Gloria on Monday, March 31, 2014

Email ThisBlogThis!Share to TwitterShare to FacebookShare to Pinterest
Labels: clothing and shoes, health and compulsions, marriage