So basically we've got a lot riding on Will Shortz 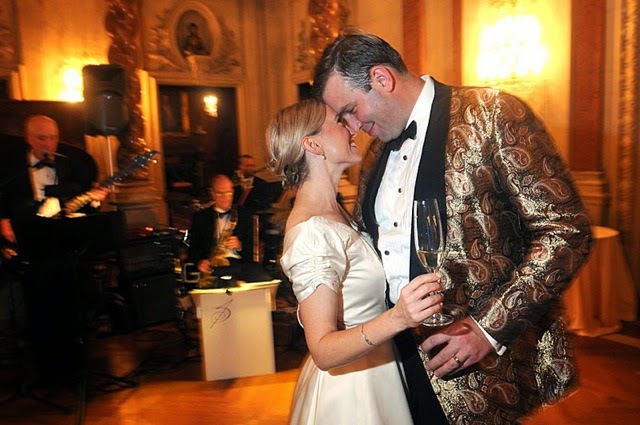 Last summer, on Nick's annual work retreat, we were out for dinner with two other couples and one consciously uncoupled friend, and we were talking about relationships and maintaining them and enjoying each other and such.

Specifically, we were talking about the things we all like to do in our leisure time, and the kinds of things they tend to do together as couples.

Someone asked us about sailing, which Nick loves and I do not. I don't begrudge him the boat, and I don't even dislike sailing. In fact, when I was in high school my family took an amazing two-week trip through the Greek isles on a small sailboat. It was spectacular. I would do this again in a second. And this time I wouldn't buy that shameful Disco 69 shirt or wear all that blue eyeliner. (What? Like you made a ton of great fashion choices at 17?)

But back to Nick's boat. Actually, I like the boat. It is old and beautiful and has a lot of wood, and he's put a lot of work into it.

What I dislike are the following: lots of wind; being unable to leave a place when I want to; and being criticized and yelled at. Sailing with Nick for me is all of these, tied up with sailing ropes and topped with a shouty bow.

Now, it is true that that one time while he was trying to put up the sail and I was supposed to be heading straight into the wind, which you can tell if you point your face way up to the sky and keep an eye on the little wind thingy on top of the mast, I was instead sailing us in circles. Which was making his job terribly hard. And it is also true that if he'd gotten knocked into the water we'd have been fucked.

So there may have been good reason to yell and me and tell me that I was doing it all wrong and how fucking hard is it to steer into the wind and couldn't I tell that we were going in circles and what the fuck is wrong with me.

It is further true, as I bellowed back at him, that I don't fucking know how to steer a boat and staring up at that little wind thingy is hard and I'm not even that good at driving a car so shut the fuck up and I am never doing this again.

And so I encourage him to make boat friends. I mean it sincerely and truly. (Although let's be clear: I don't mean like hot young Swedish bikini-clad ones. I mean more like paunchy middle aged men kinds of ones.)

So then, the friends asked, do we play tennis? Because Nick is a good tennis player, and had played that morning.

No, I said. I don't know how. Plus, it turns out that with my astigmatism I have a reason for never having had an accurate idea of where the ball actually was in any of the hand-eye coordination sports I've ever tried to play.

There is more than one reason I am not a team player.

So then, one asked, what kinds of things do we like to do together? What do we have in common?

I could see on Nick's face that he was doing the same mental searching that I was. Yikes. Do we really have nothing in common?

The truth is, not much.

I mean, we have compatible worldviews, and the same values and approach to spending money. We put family first, and our weekends are mainly spent doing things with the kids. We like each other's brains, and we find each other funny. We are coming up on seven years together. And we could not talk or talk forever and still find things to not talk about.

But in terms of activities, well, there's very little we like to do together. Maybe this will be a problem later, when our kids are gone? I don't know, but I don't think so. I certainly hope not.

But that night, at that table, we both shrugged.