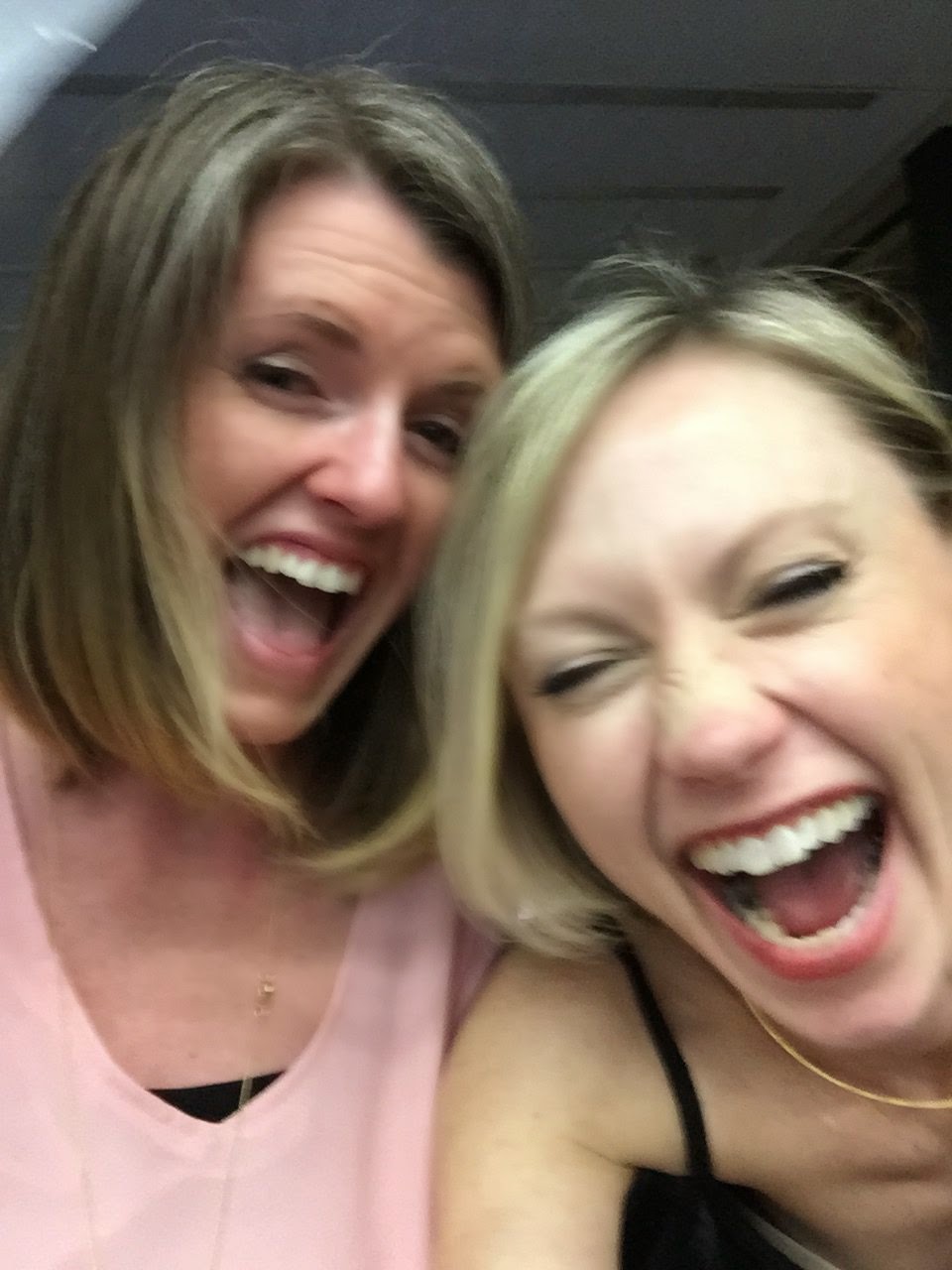 You know that now I'm a grownup and I have a house and children and responsibilities and such.

Which is not to say that I didn't have responsibilities before I met Nick, but your bills do not charge in at the crack of dawn regardless of what time you went to sleep all, "It's a STAY HOME day! What are we going to do?!?"

Nick and I do not go out all that often, and when we do it is usually rather civilized and there is no  mischief. In fact, I typically rely on Nick to be the voice of reason, pulling me back when I start doing things like offering young men relationship advice or getting mouthy with the cops.

Which brings me to Jordan's school's annual fundraiser. It's an auction. They encourage you to get drinks and bid. Drink! Bid!

It was a dress-up even and so we dressed up. Nick wore a suit and I wore a nice black dress and a black patent-leather boot.
I complimented a woman on her very striking jump suit. It was cool. She was clearly searching for a return compliment and, after looking me up and down said, "Thanks. I like your...get-up!"

Sadly, I didn't think fast enough to whisper, "Thanks! I got it in prison."

I'd anticipated having a grown-up evening eating cheese with other parents without anyone grabbing our clothing and saying things like, "Scuuu-me! I need a snack!"

What I hadn't anticipated was hanging out with Victoria.

We met on the playground the first week of school and she immediately became one of my heart people. We have only once managed to get together without children; we had a couple quiet drinks and intense conversation.

When you first meet her, she's friendly in an understated way. She seems reserved. But she has a sparkle. She's traveled alone plenty and lived in other countries and some of her stories make you say, "Thank God nothing bad happened to you!"

Which is exactly the case with some of my stories. Which is why I am totally implanting little GPS chips in my children when they are old enough to go out on their own.

I saved her and a mutual friend seats at our table. When you checked in you each got a free drink ticket and then you could purchase others.

I said I assumed Nick had gotten a handful, and would she like another beer? And she said she herself had a handful so she was fine, thank you. Our other friend had gotten one. Victoria said, "I think she's judicious and knows her limits."

To which I raised my glass and responded, "Well, let's stick together then!"

I am not entirely clear on the number of glasses of wine. I do know that several is a good ballparkish estimation.

I know that we got and declined and invitation to a hot tub.

I also know that though she and I considered bidding together on a dresser with a million tiny drawers, at some point we realized that if we won it, 1. Only socks and underwear would fit in the drawers; and 2. We do not live together.

We abandoned the tiny-drawer dresser. (In retrospect, it was more like a card catalog.)

Another thing I am not clear on is what I may have said to some newly-met friends at the end of the event, except that I do know that I overshared cringingly and then strongarmed one of them into becoming my Facebook friend.

Where was Nick? I dunno. But I can tell you where Victoria was. Right there next to me, not reigning me in.

What remains strikingly in focus is the salsa dancing we did after midnight. The salsa dancing that Victoria suggested we do even after Nick said he was calling it an evening.

She is a spectacular dancer. And I'm a sketchy one even when I have two usable feet.

Somehow the mojito didn't even serve to improve things.

I have a little video of me trying to take our picture in a mirror. In the frame is of the bottom of our smiles and the tops of our water bottles.

Loud music is playing, and it's not really in focus, and other people probably think we're ridiculous. We are laughing and laughing.

This sums up the evening.
Posted by Lemon Gloria on Monday, March 30, 2015

Email ThisBlogThis!Share to TwitterShare to FacebookShare to Pinterest
Labels: clothing and shoes, friends, love and happiness