Friday dollop of the Big J

This is a photo of the pizza gang clash. 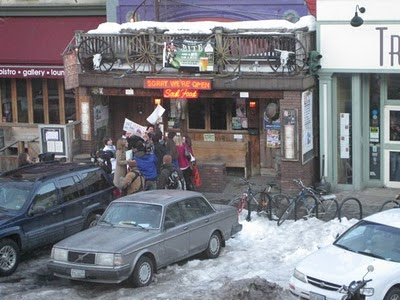 I couldn't find it yesterday, even though it was with the rest of my photos.

The organizing and file-foldering, not so much my strengths. Plus, I don't like iPhoto as much as Picasa. Picasa kept me organized.

Anyway, this is Big J watching the pizza people with interest. 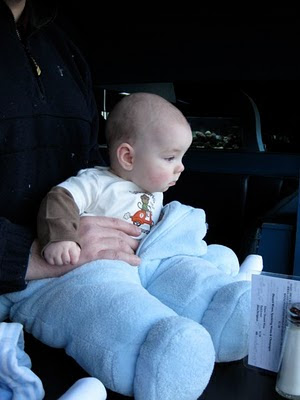 One of the things I love is watching him watch things.

When he notices something new, he opens his eyes wide, thrusts his head forward, and gets this, "Wow!" expression on his face. It doesn't matter what the subject matter.

Any of them might evoke the same, "Holy cow!" from him. Or not. Nick was amazed at how nonplussed he was by the snow.

But then, when your whole world is relatively new, who's to say it shouldn't be entirely white? Maybe the world turns white every Saturday. 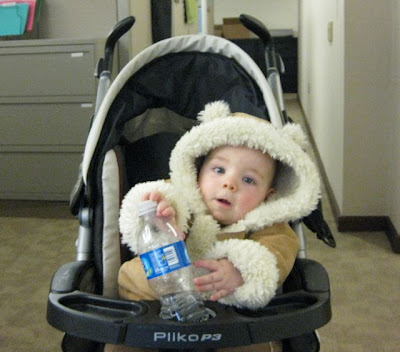 Seriously, I want a hat with ears. I don't mean to be immodest, but I think I'd look pretty cute in one. Don't you think?