The reason you should never listen to my advice 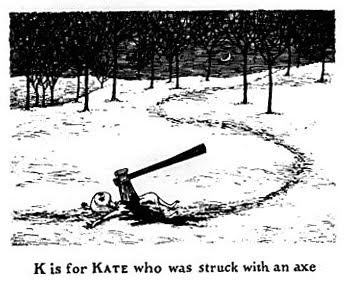 I spoke with my friend Laura last night. She's the one I used to have all kinds of shenanigans with, and then she up and moved to California for love.

And I really like her husband, so I can't even be resentful.

So, one of the first things she said was, "In your opinion, does being an orphan mean you don't have siblings?"

She had me there.

In fact, it does not. Being an orphan means you don't have parents. So even if I'd married an orphan, there would be the sisters - my issue of the weekend.

Unless, of course, Nick's entire family minus him had died in a fiery car crash. Or one by one in a series of tragic accidents.

Which, of course, I would never hope for him. Or anyone. Never.

And I'd never suggest that you explicity look for a partner whose whole family had died in a fiery car crash. And definitely not someone whose family members had one by one met with an early end.

Not least of all because maybe that would mean your person was really unlucky, and they might be next. And then you.

What? I mean, you never know.

Also, it would narrow the dating pool so dramatically, and make it close to impossible for you to find any of your 26. Even if they did live.

Plus, the person would most likely be completely traumatized. And so there would be that for you to deal with.

What I'm saying is: never listen to me. I have no sense of direction, and no idea what I'm talking about.

Unless you're my husband or my son. Then I'm always right.
Posted by Lemon Gloria on Wednesday, February 23, 2011

Email ThisBlogThis!Share to TwitterShare to FacebookShare to Pinterest
Labels: dating and relationships, i'mamama